Built at the beginning of the 12th. century, in a strategic site on the border between Gubbio and Perugia, the castle at S. Cristina has, over the centuries been contended for many times by the two cities.

During their fighting for supremacy over the Eugubins the Perugians ordered the first destruction of the castle in 1397.

It was later reclaimed by the Eugubines and by 1600 the village of S. Cristina too was won for Gubbio, despite the local landowners, Earl “Della Penna” (earl of the feather) being a Perugian family.

In 1650 on the marriage in Rome of Francesca Della Penna to Cosimo del Grillo, the village of S.Cristina passed in dowry to the noble Florentine family the del Grillo’s.

Records show the existence of the building which now houses the Locanda when in 1662 Cosimo del Grillo petitioned pope Clemente X to have his wife’s village raised to a Marquisate.

Virginia commissioned the building of the new church and sacristy, thus completing in 1823 the village as seen to this day.

Virginia, the last descendant of the del Grillo’s gifted her inheritance in 1831 to her cousin the Marquise Guiliano Capranica, who conjoined the surnames.

In 1995 The present owners took over the property, formerly belonging to the Marquis Capranica del Grillo. They commenced on a project of dedicated restoration of the long neglected mansion and village re-creating its original splendour, and resulting in the Locanda we see today. 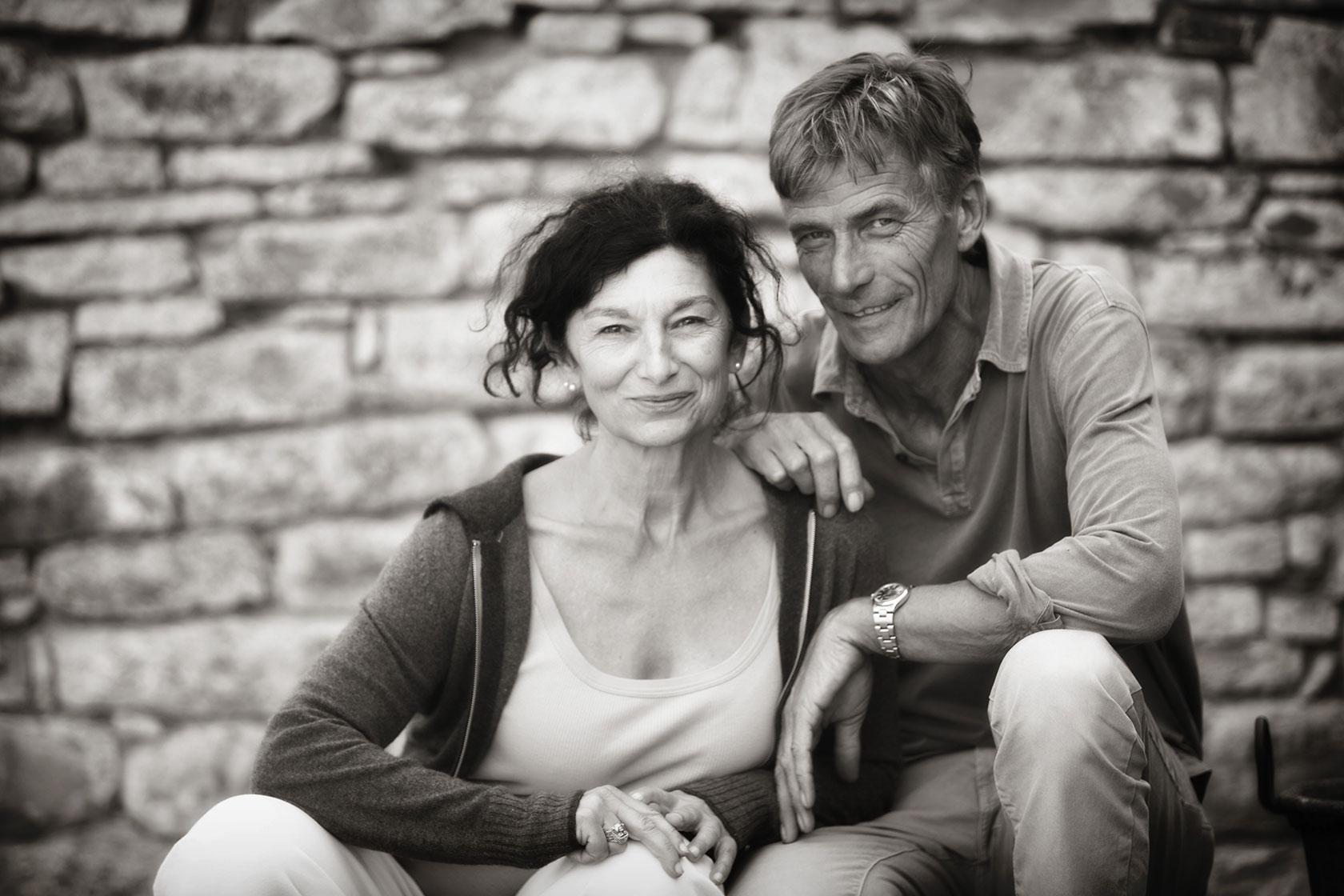